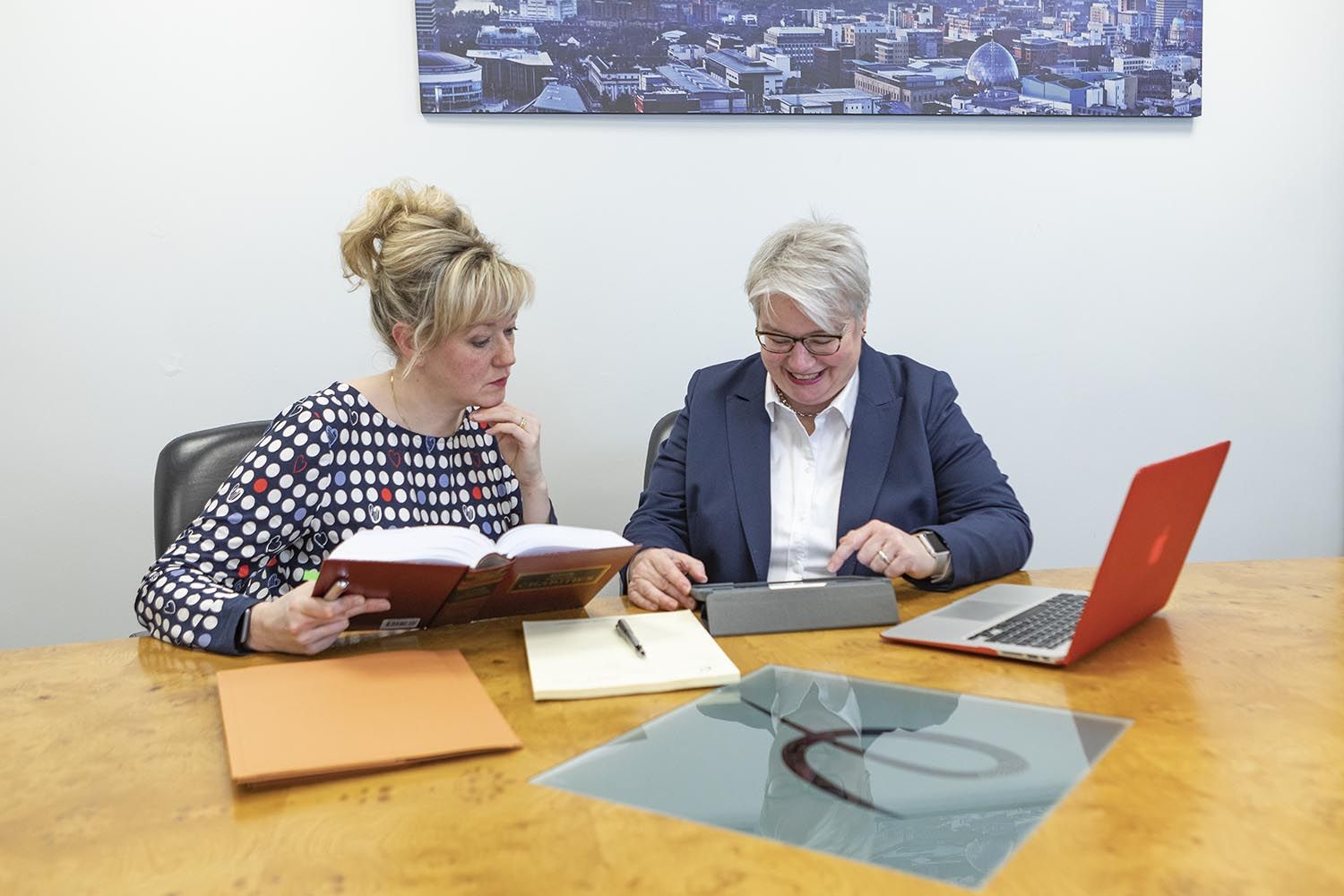 In the current climate of Covid-19, many charities are finding they are close to the edge of the cliff. It is common to carry three months reserves and that time frame is counting down fast. Lack of liquidity and cash flow may already have triggered the going concern or cash flow insolvency test. The key issue for the charity is whether it can pay its debts as they fall due. In this situation charity trustees may be at risk of personal liability and need to know what to do to minimise & manage the risk to the charity (and themselves). The first step is to take professional advice. This may include liaising with legal advisers and appointing an insolvency practitioner. A charity should also notify the Charity Commission for Northern Ireland by reporting an insolvency as a serious incident.

If the charity is structured as a company limited by guarantee the directors must be careful not to breach the Companies Act 2006 and Insolvency legislation. They must ensure that they avoid acting in breach of trust, for example, by being negligent or breach of duty. They must not risk wrongful trading where they continue to operate and incur liabilities when they knew OR OUGHT TO HAVE KNOWN that there was no reasonable prospect of avoiding insolvent liquidation. They must avoid giving preferences to certain creditors and at all times mitigate circumstances to ensure that they do not lose the benefit of limited liability protections. They must show that they took all reasonable steps to minimise the loss to the company’s creditors.

There is breathing space at present as the UK government is to publish legislation to temporarily suspend wrongful trading provisions for company directors, it is still important to know the charity and any trading subsidiary company’s financial position and to remember that the charity trustee’s duties have not changed. Frequency of board meetings and briefings from the senior management team will need to increase whilst documenting the decisions being taken is vital to explain the circumstances and considerations on which the decisions were made.
For those charities with a trading subsidiary some pertinent issues are arising:

1. Can the trading subsidiary continue to make gift aid payments to the parent charity or can it hold on to the cash to prop up the trading company’s working capital especially since it is unlikely to hold reserves?

2. Can the charity provide financial support to a trading subsidiary in difficulties within the tax laws and charity laws?

3. What if the charity is insolvent and the trading company is not?

Where the fixed costs of the trading subsidiary continue to mount but the income generation has reduced to almost zero there are some actions that can be taken by the directors and the charity trustees. The charity must be careful not to use its charitable funds to subsidise the trading company. Ensure that any government help has been applied for promptly and has been claimed. Examine the terms of the contracts that the trading subsidiary has to see if those can be re-negotiated to defer payments. If the trading subsidiary is leasing part of the charity’s premises at a commercial rate but the building had to close because of lockdown it seems unfair for the charity to fully recover all of its costs.

Can that charity legitimately offer some relief to the trading subsidiary from enforcement of the charity’s rights or offer additional support or relief? That is possible on the basis that it is reasonable to expect the trading subsidiary to return to profitable trading after lockdown where it will make a profit for the charity in due course. Detailed financial reports and projections will be needed to assess the risks. Charity trustees need to be careful not to put the trading company’s interests before the charity’s best interests and to carefully manage any conflicts of interest arising for charity trustees who are on the boards of both the charity and the trading company.

There is also a question about whether a trading company’s directors should properly authorise gift aid payments at this time: some will have a legal obligation to do so under a deed of covenant between the charity and the trading company; but if the trading company is operating at a loss or expects to report a loss it might need to retain those profits and not make the gift aid payment. Further advice should be taken from your accountant and tax expert who knows about gift aid and charity groups.

If the charity is in difficulties but the trading company is not, it is an investment asset of the charity and the charity trustees might consider selling it off (if it is limited by shares) and recouping any investment made in it however advice from an insolvency practitioner should be sought before doing so.

To discuss your own particular circumstances please get in touch with Sarah or Jenny and we will be glad to help.