Blog  /  Charities: How to Manage a Conflict of Interests 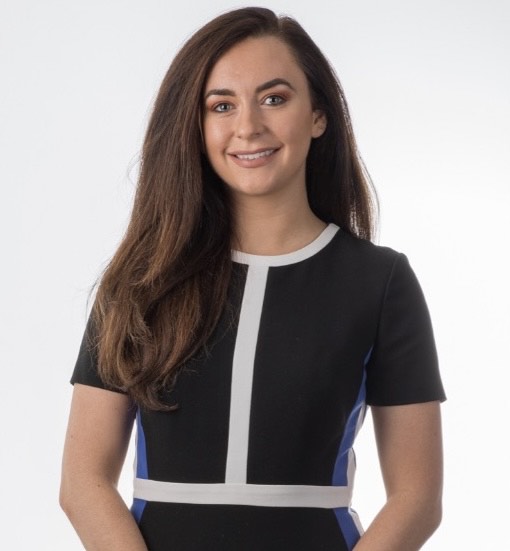 Charities: How to Manage a Conflict of Interests

A conflict of interests can arise in any scenario whereby the interests of a trustee conflict with the interests of the organisation which they govern.
Conflicts can be direct or indirect and can even relate to a person connected to the trustee. A conflict of interests could be where a charity trustee (or someone connected to them) has a personal financial interest in a transaction involving the charity. Conflicts can also occur in loyalty. A conflict of loyalty could arise where a trustee sits on two charity boards and the needs of one organisation conflict with the needs of the other. A conflict of loyalty could also occur where a trustee’s loyalty to a charity conflicts with the loyalty owed to a member of the trustee’s family or connected person, their employer or business.

Why does it matter?

Trustees are under a legal obligation to act in the best interests of the charity. This fiduciary position requires the highest standards of trust and confidence. This goes beyond honesty and good faith. A trustee must put the interests of their organisation above all else. Failure to adhere to this could result in a trustee being personally liable to account for any losses incurred by the charity because of their breach. If a trustee, connected person or business benefits from this, the trustee could also be liable to the charity for that benefit.
Regardless of whether a conflict affects a trustees decision making, if it can be reasonably perceived that a conflict of interests exists, then a trustee could be liable, and the board needs to take appropriate action.
If conflicts, no matter how minor, are not acknowledged, this could lead to poor decision making and reputational damage to the charity.

How to manage conflicts of interests:

‘Conflicts of interests’ should be a standing item on all committee meeting agendas. Conflicts should be declared at the start of each meeting so that they can be appropriately managed. As a matter of good practice, trustees should keep a register of interests.
It is very important that trustees keep accurate records of all decisions made on conflicts. If a trustee is asked to absent themselves from a meeting, or if the conflict can be tolerated and the trustee is allowed to vote on a particular matter, this should be noted in the minutes.

Trustee should consider implementing a separate conflicts policy, and a policy on gifts and hospitality. This will ensure that all decisions are made on a fair basis without undue influence.
If the conflict cannot be reasonably managed and regularly reoccurs the trustee should consider resigning.
If you require any advice on managing conflicts of interests or putting policies in place to protect your organisation, please do not hesitate to contact Jenny, Sarah or Amira.