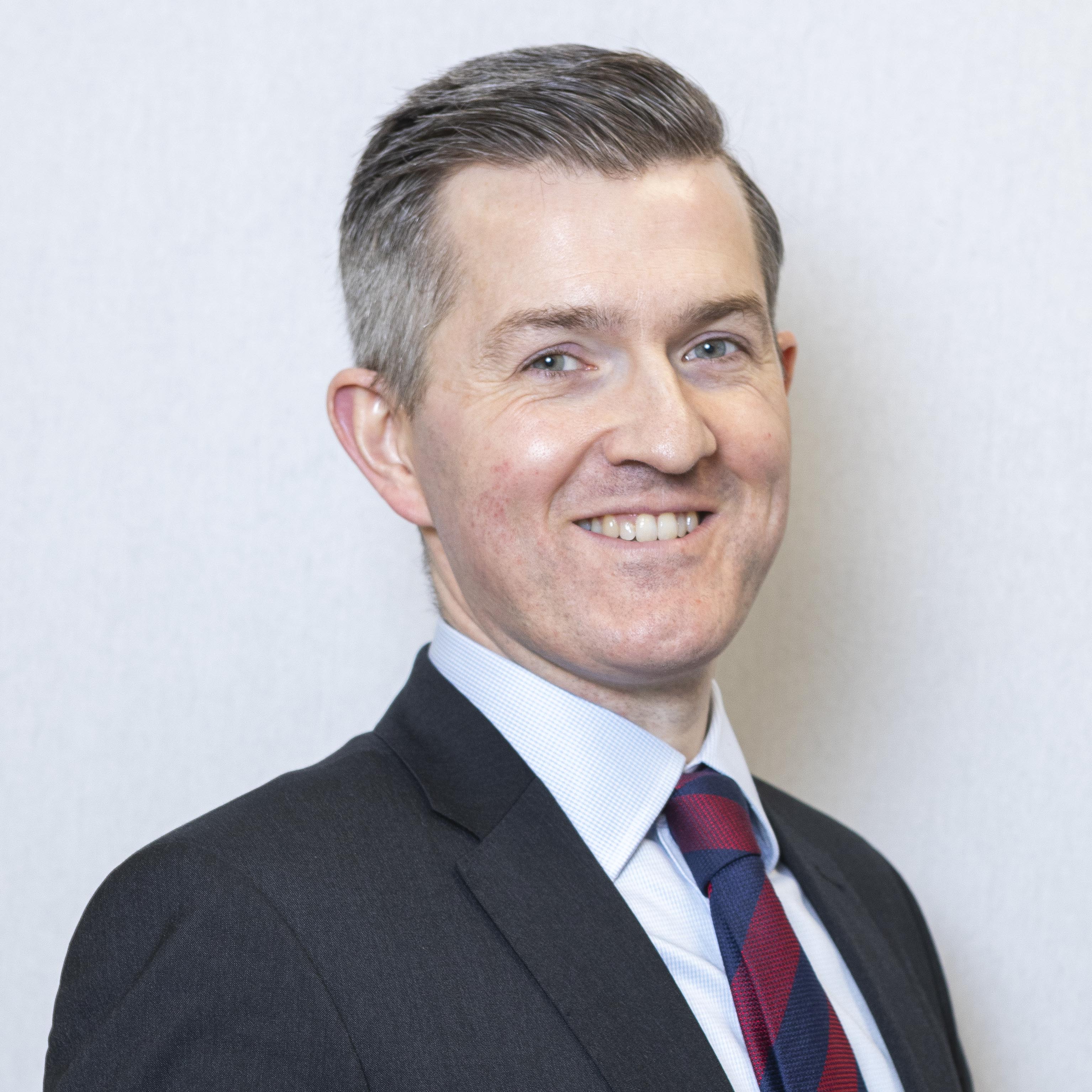 We have been instructed recently in a number of cases where clients wish to take action as a result of defamatory statements being published about them. We set out below some information about defamation and what you should consider if you believe you are on the receiving end.

Defamation is the publication of a statement about an individual which is likely to affect a person adversely in the opinion of reasonable people generally. There is often some argument about whether or not particular words or phrasing are defamatory.

Is defamation the same as libel or slander?

Both libel and slander are types of defamation. Libel relates to a defamatory statement which is permanent, which will include written materials like books and newspapers, as well as social media. Slander relates mainly to spoken words.

How long do I have to take action?

The period in which any proceedings must be brought before the Court is one year from the date of publication.

Are there any defences available if the publication is defamatory?

There are a number defences available in defamation actions, including the following:-

(ii) Honest opinion. It is a defence for a person making a defamatory statement if they can show that the statement was a statement of honestly held opinion and that an honest person could have held the opinion based on any facts existing at the time the statement was made.

(iii) Qualified Privilege. This protects statements made in certain circumstances where it is judged that it is important for people to speak freely. For example, where an employer gives a reference for an employee, they will likely be able to assert qualified privilege even if something in the reference is otherwise defamatory. The defence of qualified privilege is not available if it can be shown that the statement was made maliciously.

What remedies are available?

What if the statement is true but I believe it is a breach of my privacy?

If you have any queries about defamation or breach of privacy, please contact Philip directly at philip.gordon@edwardsandcompany.co.uk